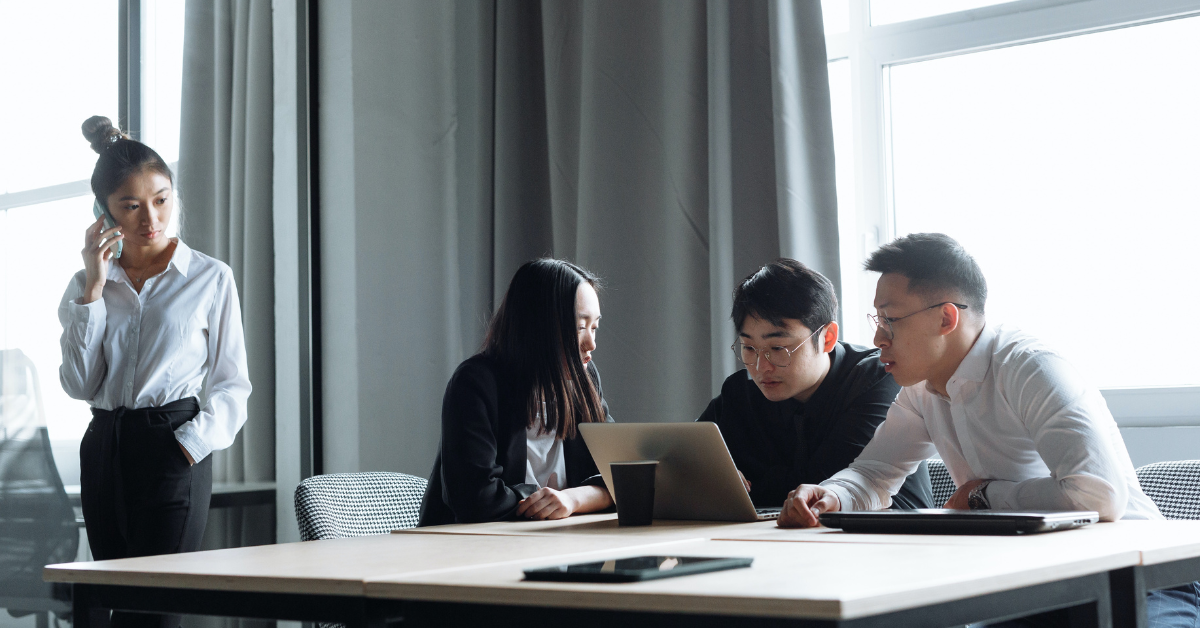 What if we told you there was an equation for effective interpersonal relationships at work?

To explain, we have to go back to the 1970s, when researchers Dr Gottman and Robert Levenson set out to identify what made couples happy or unhappy in relationships.

To achieve this, they asked couples to resolve a conflict in fifteen minutes. During that time, the researchers monitored the number of positive and negative interactions.

The ratio they ended up with enabled them to predict the success or failure of that relationship with 90% accuracy, according to the Gottman Institute.

This is how the five-to-one, or ‘Magic ratio’ was discovered.

In today's blog, we investigate this principle in a professional context.

Colleagues, managers and employees all have their own kinds of relationships. The success or failure of those connections within a team can impact the wider success of a business.

So, can we harness the five-to-one ratio to build more harmonious workplaces?

What does a positive interaction look like between colleagues?

For couples, signs of conflict during an argument can be balanced out by affection or laughter.

Among colleagues, on the other hand, we’re looking for signs of respect.

Words of frustration or criticism can be counterbalanced by positive interactions such as a compliment on previous work, or acknowledging your colleague's expertise.

This shows that even though you disagree, you respect, understand and value one another. This can prevent the conflict from becoming an ongoing issue that breeds resentment and grows into a toxic dynamic.

Here are five key ways to integrate a positive interaction into workplace conflicts, to balance out every negative:

The best way to make someone feel heard is to listen. This shows the colleague that you value their input, diffuses any frustration and brings you closer to solutions.

Show that you see their point of view as valid. Reassure them that you respect their knowledge and experience. Then, ask them if they can do the same regarding your own points.

We can become defensive and reactionary when we feel unappreciated, either at work or outside it. A good way to counteract this can be to show appreciation. Try saying “I’m grateful for your hard work on this, can we just talk about this part again.”

At the end of the day, you’re a team. You’re all working toward the same thing. Reset, and focus on the common goal so you can feel more aligned.

Once a conflict is dealt with, it’s best to swiftly clear the air and move on. You can use humour, and make the time for a chat about non-work-related topics to regain your rapport.

The impact of a negative interaction.

On the flip side, negative interactions between couples and colleagues can actually be similar.

When we feel unheard, misunderstood or criticised, we tend to get emotional. That often looks like shouting, defensive body language, and maybe the good old-fashioned ‘freeze out’.

What if your manager is so frustrated one day that they shout at the team?

This is human but still unprofessional. Its impact on the team's morale and performance could be serious, due to a fear of similar reactions in the future.

This goes both ways. What if an employee reacts defensively, or closes off communication when they feel criticised?

Likewise, this isn’t an appropriate response at work. It could result in processes breaking down and objectives not being met.

If you’re ever in this position, keep the five-to-one ratio in mind as you build back trust. However, we shouldn’t wait until the damage is done before we start making the five-to-one our norm.

By making time for positive interactions like appreciating work well done or simply having a laugh with colleagues over lunch, we safeguard against minor negatives having a disproportionate impact.

This can be easier said than done when working remotely, so regular team catchups, as well as one-to-ones, should remain a priority.

In sum, the five-to-one ‘magic ratio’ can be applied just as effectively to work relationships as it can to personal ones.

The key is to be mindful of the impact of heat-of-the-moment reactions, and remember that daily appreciation and support of others (whether they are junior or senior to you) is always worth the time. 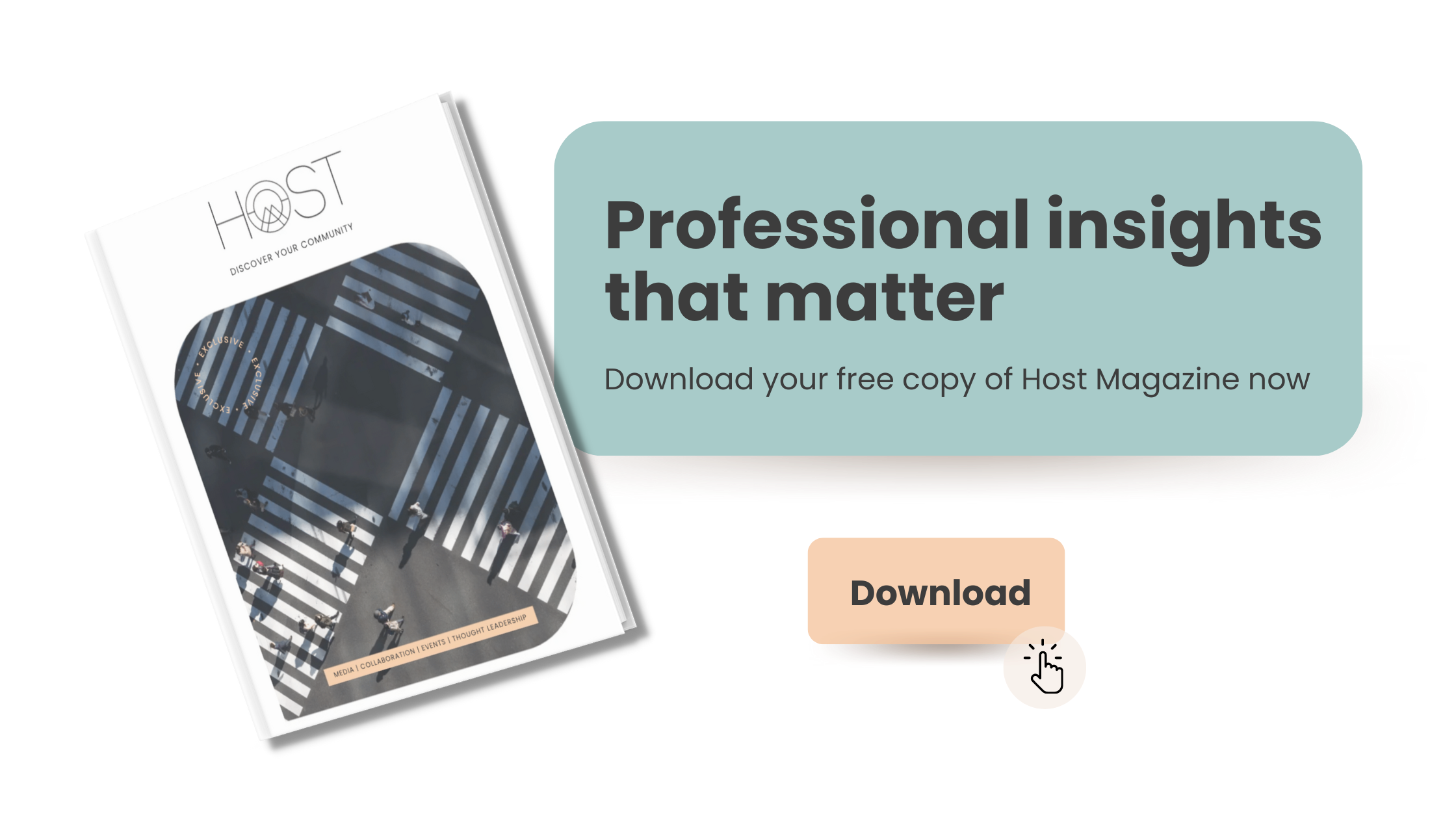 How to Sustain an Inclusive Culture when Working Remotely

Remote work is the new normal nowadays. People can work from anywhere, which has been a positive...
View