Should Software Programs be Free? 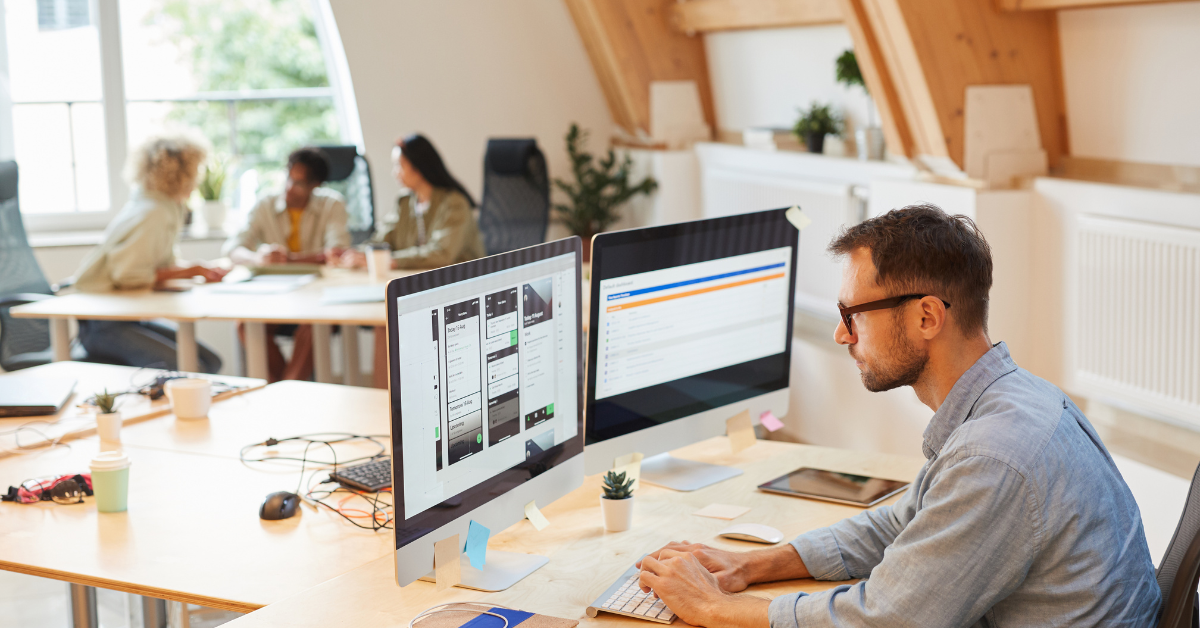 Adobe has long been a leader in graphic design and visual content. Over the last few years, however, programs like Canva and Darktable have proved themselves worthy contenders against Photoshop, offering easy-to-use platforms for a smaller price.

News dropped recently that Adobe plans to release a “freemium” version of Photoshop, allowing all users to access it on a web browser if they create a free Adobe account. VP of Digital Imaging Maria Yap told The Verge Adobe is making this move to make Photoshop more accessible, and wants to make it easier for more people to try it out and experience the product.

Should more companies offer free versions of their software to make technology more accessible and reduce barriers to careers like graphic design and IT?

Adobe making Photoshop free is a huge move for the graphic design world. While there are other more affordable options like Canva, any side-by-side comparison (like this one from Design Buckle) shows that Photoshop provides more features and remains the industry standard.

Once the free version of Photoshop drops on the web, any user with access to the internet will be able to learn on it, which will provide more opportunities to those who may not have had access to the program previously, due to cost.

Being a creative can be expensive. Adobe’s creative cloud runs at $55/month for an individual, or $20.99/month for Photoshop. These costs added together with a camera, lighting, and other fees add up.

The “starving artist” is an age-old adage, but it does continue into 2022, and more programs making their software accessible could help more artists get their work into the world without breaking the bank.

Providing these free versions of pieces of software allows more access for people who may not be able to afford all the latest versions. Any time a paywall exists, especially for creative apps, it denies some potential users its benefits because of their lack of expendable income–and in turn denies the world of their art.

From a corporate standpoint, companies could actually make more money eventually by making their software more accessible, too. Most creatives don’t know which app they want to use long-term at first. Creating a free version of software is a smart move so that people can decide what they want to invest in for the future.

Apple does this with GarageBand–a “free” app installed on all Apple laptops and computers that allow users to make and edit audio and music. Users who want more features can buy Logic Pro, but most users have all they need with GarageBand. They do the same with iMovie and Final Cut–if a user gets used to how a platform works and can easily upgrade to a paid version once they’ve already garnered basic skills, they will.

Companies like Microsoft have been doing this for years as well. They offer licenses to schools, who have students download Office apps onto their computer. By the time graduation rolls around, students are so used to using Microsoft Office that they’re likely to purchase a license themselves (unless their employer offers one of course). Offering free software can get a user “hooked” in to using a certain brand. As humans, we’re natural creatures of habit and we like to stick to what we know!

Beyond the cost of the software itself, the web-based browser will also reduce storage needed to run the program, meaning users won’t need as much available disk space on their computers.

This provides greater access as well, because more basic PCs and Macs will be able to run the program as opposed to the downloaded app, which required high-powered laptops and desktop computers, and runs very slowly on more basic versions.

Adobe’s “freemium” Photoshop has so far only been released in Canada, so it will be interesting to analyze user responses there and track how competing apps like Canva and Darktable continue to perform. The company hasn’t yet announced when the browser-based Photoshop will be available outside of Canada. Adobe likely has hopes that users will use this “freemium” plan and then upgrade to a paid plan in the future.

Will Adobe’s decision pay off (literally), or will they regret creating a free browser version of Photoshop? Let us know what you think in the comments.

Finding Your New 'Why' at Work

We’ll refrain from saying “Happy New Year” (as it probably isn’t socially acceptable to do so in...
View

Do you work in sprints or stints? Marathon working is more traditional in many workplaces. It fits...
View