Why Personality Feedback can be Contributing to Gender Bias

Did you know that Men tend to get reviews that focus on the substance of their work; while women are 22% more likely to get feedback on their personality, according to a new analysis of performance reviews from 253 companies [Axios].

And, the statistics don’t stop there. It’s clear that through countless studies, there is a clear disparity in how some organisations deliver feedback and approach performance reviews based on gender. In some circumstances, this can lean in the “favour” of women in the workplace, and in others, it puts women at a higher disadvantage.

This boils down to a certain element of feedback: personality and behaviour at work.

Personality feedback or comments on behaviour unfortunately contributes to the wider issue of gender bias that is already present across a number of industries. The bottom line is that it creates an unfair feedback and progression system - and can damage all genders as a result. It makes the criteria for promotion difficult, and can also be contradictory for organisations that are actively trying to work on their gender diversity.

Focus on skill set and performance vs personality traits

When delivering feedback - whether this is on a specific situation or during a scheduled monthly, quarterly, or annual review, it’s crucial to stick to the facts. Not only does this enable you to deliver feedback that is measured and clear, but it also eliminates any possibility for unconscious bias (or even your conscious bias) to creep in.

We all have biases - whether these are unconscious or conscious. If we steer too far away from fact vs opinion, this is when gender bias can creep in and cause issues.

Let’s say hypothetically that you’re delivering two quarterly reviews on the same day, for a male and a female who are both at the same level. But, because of the unconscious bias that you have towards women - you tell the male that his personality is assertive in the workplace but you tell the woman that her personality is blunt in the workplace.

Language such as this is often unintentional, but there are countless examples online and in life where women have come up against being called aggressive or blunt when their male counterparts will be praised for being assertive and demonstrating great leadership qualities.

Although this is a hypothetical situation, it’s the reality for many women in the workplace. Additionally, this enabling of unconscious bias when delivering feedback harms all genders - not just women.

It creates the idea that men must be assertive to receive positive feedback on their personality - which again, isn’t the reality for all men! Having softer leadership skills, lacking assertiveness and being kinder is praised when it’s a woman, but labelled as weaker if it’s a man. Instead of labelling and allowing our biases to trickle through - always focus on the facts.

Ensure that your feedback process is the same for all genders

For some organisations, feedback on personality and communication styles is inevitable - especially for those managing large teams or progressing into a role where communication feedback is needed.

But, you must ensure that the process is the same for all genders: female, male, non-binary - or any other gender present in your organisation. It creates a fair feedback process and also enables you to be better aware of your conscious (or unconscious) biases. 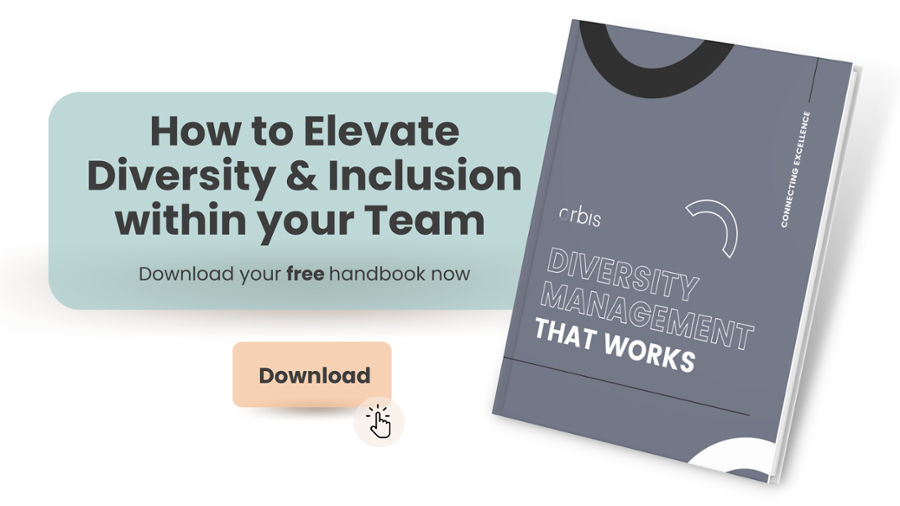 People Behind the Brand: Thai Silvera

In today's People behind the brand, the blog series where you get to know the humans of Orbis, we...
View

People Behind the Brand: Alex Stone

In this week's People Behind the Brand, where you get to know the Orbis team, we chat with Alex...
View